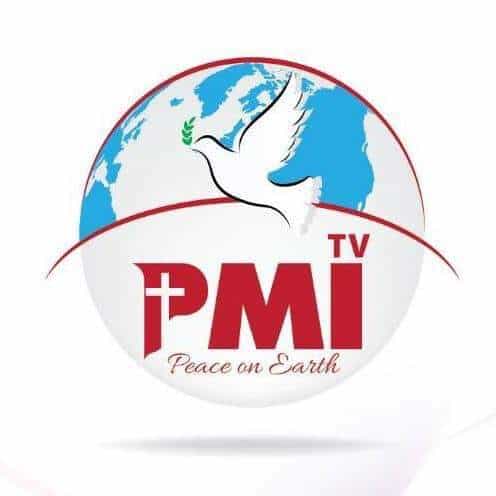 More than 16,000 Muslims are exposed to the Gospel and becoming Christian every day. More Muslims have become Christian in the last 15 years, than in all preceding 1500 years!

Pastor Khalid of Pakistan has started his own 24-hour tv station. Peace Mission International tv station is directed toward Muslims and Christians living in Muslim-dominated areas of the world.

Please pray for your Pakistani brothers and sisters. They endure persecution everyday, ranging from the simple denial of educational and job opportunities to serious physical torture, and even death.

About every other month we receive another report of a terrorist bombing directed towards Christians and/or a Church building. In order to create maximum pain, ter- rorists sometimes blow them- selves up within the children’s department of a church.

Many Christians have been imprisoned on the false accusation that they have committed blasphemy, which is an accusation any Muslim can make against Christians claiming they have spoken against Muhammad, the prophet of Islam.

It is our hope that the work that Pastor Khalid, His Church, tv station, and as well as his partners in America and other parts of the world will continue to make a major impact in Pakistan and other Muslim dominated countries in the Middle East.